SD #25: For the First-Time Ever, Businesses Can Quantify the Surprising Costs of Poor Communication 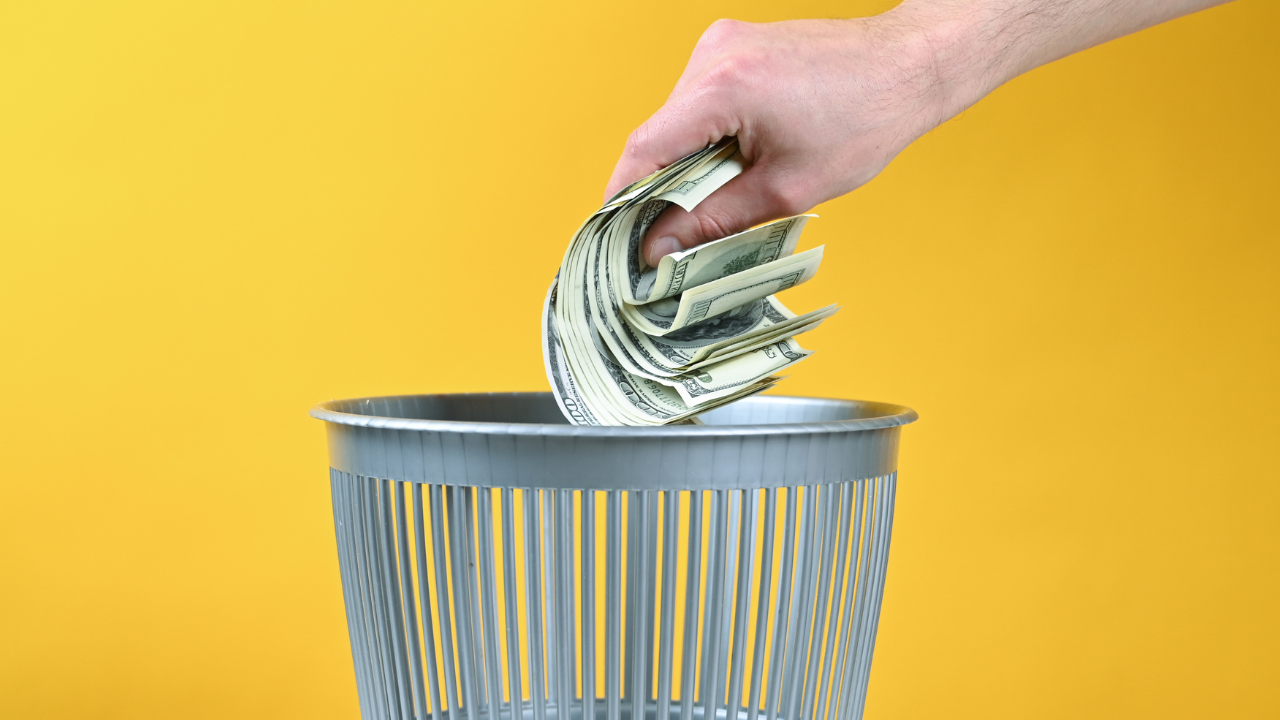 Ineffective communication is expensive. It can cost your organization time, money, and reputation. But it’s tough to address those costs and benchmark solutions without data. That’s why, the Grammarly-Harris Poll study—released last January 2022—was so important. The study, entitled The State of Business Communication: The Backbone of Business Is Broken, actually quantified the costs associated with ineffective communication.

As we head into 2023, there’s a golden opportunity for U.S. businesses to save money, possibly millions of dollars, by communicating better and more effectively. Here’s a breakdown of the costs resulting from poor communication.

You’ll notice that the cost per employee per year is a staggering $12,506. This breakdown is based on the estimate by those surveyed that they lose nearly 8 hours of work per week due to ineffective communication. That’s basically one full day of work—lost. And it’s based on an average salary of $66,967, which is very conservative number.

Has a business deal you were leading gone sideways because of a misinterpretation? If you’re shaking your head yes, then you know the pain of spending minutes, hours, or perhaps days trying to fix what was broken.

For the longest time, we’ve intuitively known there had to be a cost to these kinds of mistakes, miscues, and miscommunications, especially when you factor in opportunity costs per person.

Resolving confusion, resolving mistakes, and having to follow up (or chase down) a colleague about deliverables are just some of the big-ticket items that account for lost time during the work week. 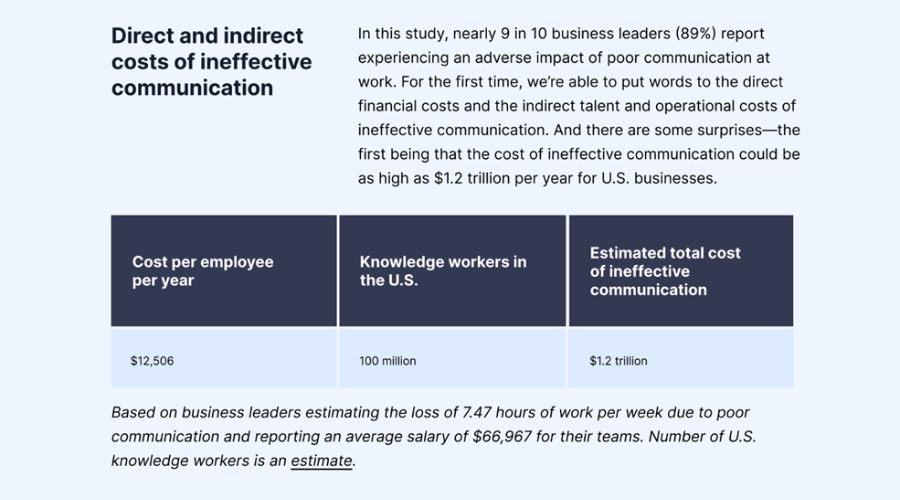 Ineffective communication is a big problem with a big price tag attached to it. So, what can be done about it?

Next week, we’ll show you how storytelling can help create more effective communication that's easy to understand, remember, and repeat, and that produces the outcome you want. 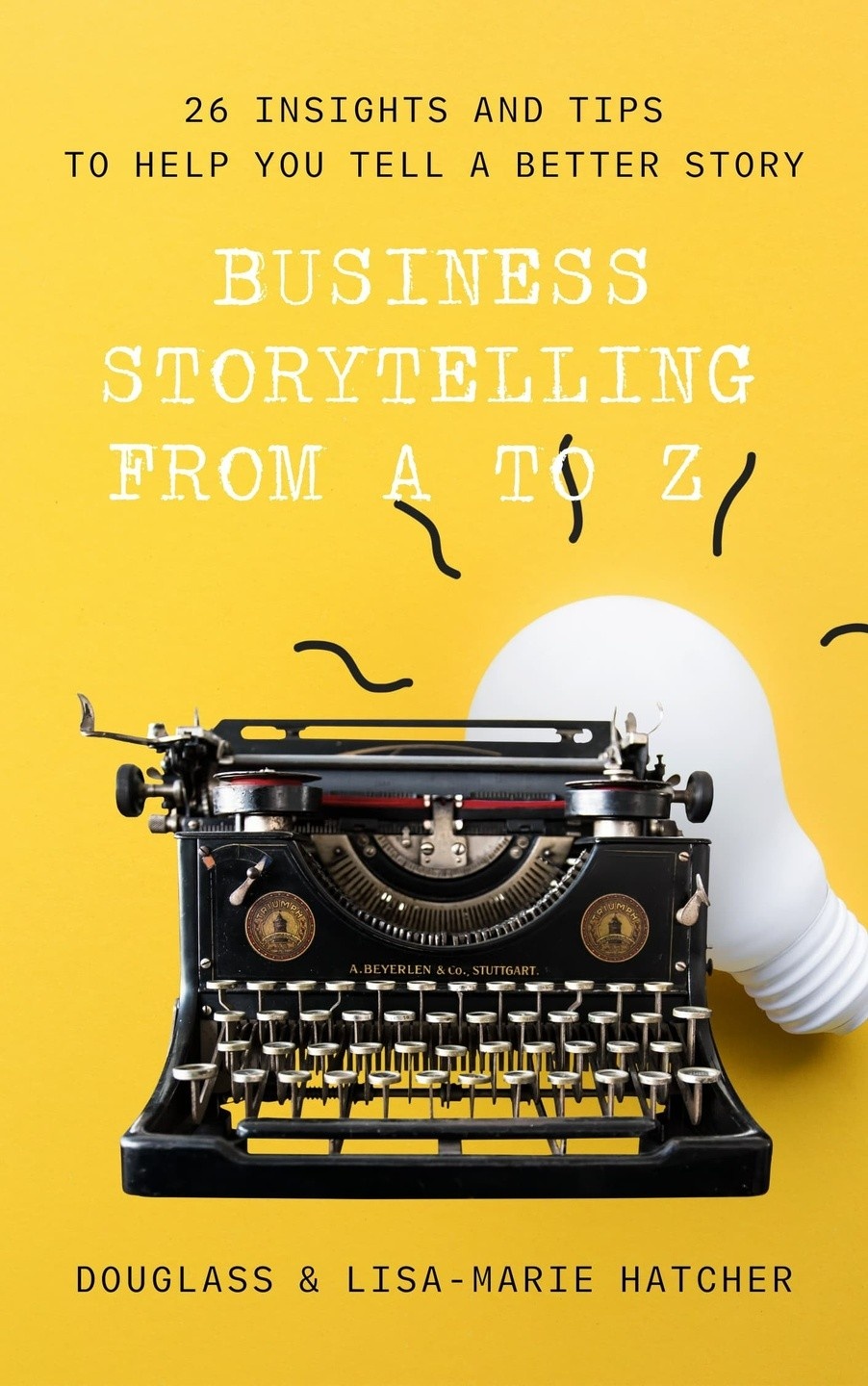